Dogs and cats are often to be thought of as the most abused animals out there. This is more than likely because they are pets in households. PETA states that chickens are actually probably the most abused animal on the planet. In the U.S. alone more than 7 billion chickens are killed each year for their flesh and more than 452 million hens are used for their eggs. A shocking 99% of chickens live their lives in complete confinement and never experience the outside world. Two-thirds of Americans have stated that they would support a law against chicken abuse.

Chickens are actually very sociable animals just like dogs and cats. They are also very intelligent but many of them never get to act like they would naturally and out in the     open. PETA has stated that:

Chickens raised for their flesh, called “broilers” by the chicken industry, spend their entire lives in filthy sheds with tens of thousands of other birds, where intense crowding and confinement lead to outbreaks of disease. They are bred and drugged to grow so large so quickly that their legs and organs can’t keep up, making heart attacks, organ failure, and crippling leg deformities common. Many become crippled under their own weight and eventually die because they can’t reach the water nozzles. When they are only 6 or 7 weeks old, they are crammed into cages and trucked to slaughter.

I know that I don’t think about what goes on behind the scenes whenever I’m eating chicken or cooking eggs for breakfast. What are some ways you guys can think of to prevent such abuse and does this make you look differently at eating chicken?

Most of the time people think that grooming their animal is mainly to keep up their appearance or to help their pet remain cool in the summer time heat. There are actually several other reasons why grooming is beneficial to your pets physical and mental health. The Pet Palace offers a short but good list on why grooming is so good for your animal.

Although some animals hate grooming, starting them off at a young age can help decrease this. My cat hated being brush but I took my time with him and never pushed it to the point where he would bite or scratch me. Now he loves being brushed and I haven’t had any issues with his fur getting matted. I definitely recommend grooming your animals on a daily basis! 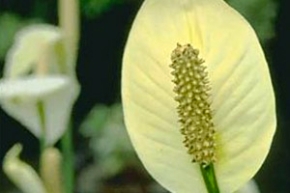 Although cats are meat eaters, they can often be seen munching on plants that can be around the house or the grass outside. This is actually very common for household cats and 1 in 3 tend to eat their veggies. Some reasons that a cat might be eating the plants around them is because it might just be fun. Often leaves are moving around in the wind and it creates the same movement as a cat toy. They also know that it’s a sure way to get attention from their owners and kittens use it as a way to relieve their teething. It’s not fully known if cats eat plants for gastrointestinal discomfort because it usually results in vomiting or acts as a laxative.

Even though it’s normal for cats to eat plants, there are ones that can cause serious health issues if not monitored. The ASPCA offers a list of 17 poisonous plants that can cause harm to your animals. This list includes:

Some of these plants can cause death, convulsions, cardiovascular collapse, and anorexia. The best way to insure that your animal will not cross these plants is to read up and do research on a plant before you decide to buy it.

I know I’ve posted this before but there is such importance in rescuing an animal from a shelter. Rocket Dog Rescue offers some inspirational stories about dogs who have been rescued. One story includes a dog named Maceo. He entered Rocket Dog weighing only 45 pounds, had an ear infection, needed eye surgery, and neutering. Maceo used to be a bait dog which are practice dogs that dog fighters use.

After Maceo was fortunately rescued he weighed 96 pounds. His only issue is that he can be weird around other dogs considering the only thing he knows is that they attack. Foster parents took care of Maceo until he was adopted by loving parents who renamed him Macey. He has a great home in Virginia and has even made some friends, even though it’s through a fence.

This is why rescuing animals is such an important factor. Many animals deserve a second chance but unfortunately don’t get it. Although saving an animals life is the most desirable outcome, there are also other reasons that rescuing is very important. Check out more on Rocket Dog Rescue’s informational site!

A dolphin was stranded off a southern Chinese beach and tourists took it upon themselves to pose and take photos with the struggling animal. The animal then suffered a collapsed lung and died after being moved around and lifted up. Local wildlife experts have stated that the group of tourists hindered their rescue abilities. The dolphin was having issues breathing and required to be lifted up every couple minutes so it could breath. Although the closest marine mammal rescue unit was pretty far and lifeguards are not trained to rescue wildlife, the tourists did not aid the animal.

The most shocking thing is that if this happened in the U.S. the tourists would have been:

This could happen to any animal and not just marine life. If you see an injured animal, contact professionals immediately. You don’t want to cause any more bodily or mental harm.

To read more about this story, check out Take Part. I believe I have mentioned this site before and it offers great news stories about everything! 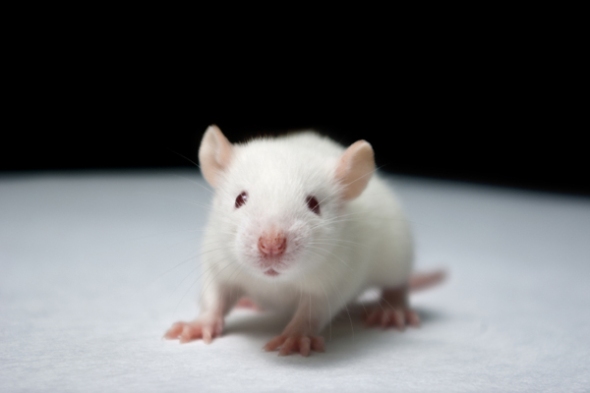 The other day when I was washing my hair, I noticed that my shampoo bottled stated that the testing of animals had not been used with this product. It made me wonder exactly why we test on animals, what happens to them, and what products are used. The Humane Society of The United States gives a great fact sheet about cosmetic testing on animals and answers many questions. Here are some of the facts that were most interesting to me:

Most of the animals are then killed by getting their neck broken or decapitation without any pain relief. There was a story circulating quite awhile back about L’Oreal products and their testing on animals. The story featured a picture of a rabbit who had severe hair loss due to the testing of their products. You can now go on their website and read their statement about the incident.

Do you guys think animal testing is acceptable in any circumstances, or should it be banned altogether? 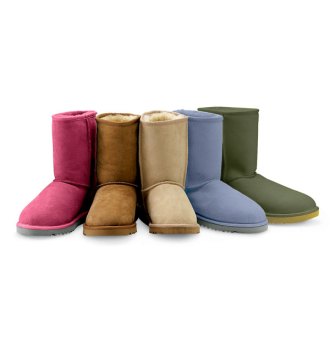 I’m sure we have all noticed the popularity that UGG boots have. During the cooler months many females are seen sporting the boots in a arrange of styles and colors. Although most people don’t find them to be the most attractive boot out there, they are lined with sheep wool that provide warmth and comfort for feet.What many of us don’t know, and what UGG has hidden from the public for a long time, is how the boots are actually made.

UGG has always said how their boots are made in a very humane way and that no sheep are hurt during the process. Recent video has shown differently and has made looking at the boots hard to stomach. UGG boots are made from the skin of sheep. Yes, you read that correctly. Sheep in Australia are bred to have more wrinkled skin which makes them produce more wool. Unfortunately for the animal this means that during the summer months the heat becomes too much to handle. Often times the sheep will die of heat exhaustion or from maggots eating them. This is because the extra skin keeps in moisture and urine which causes flies to lay their eggs within the skin. When they become ‘unwanted’ from their owners, they are then shipped off to be skinned while still alive and struggling.

Peta has stated that:

Every year, millions of sheep are castrated, have part of their tails cut off (some even have their horns hot-branded), and then have their throats slit for their skin, which is what UGG boots are made of. All this—just for the sake of a pair of boots.

Some people believe that buying ‘knock-off’ styles of UGG will be a better choice, but they also have been known to skin the animals alive in order to make their boots.

Check out this site to learn more about the process and to watch videos on the process. The videos are graphic so be careful!

Because I missed #wordlesswednesday last week, here’s another! 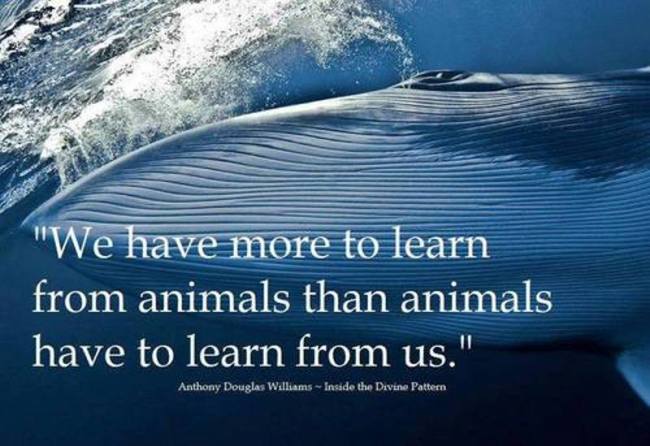